Systems that operate non-stop, 24/7 are standard in many consumer-facing industries. Often, but definitely not always, these systems do not have aggressive SLAs nor high availability needs to the degree that some financial systems demand. But that is changing. In this session, we will discuss lessons learned in designing systems, especially those based on replicated state machines, that need to continue operating. At the same time, things go wrong, components are upgraded piecemeal, and SLAs must still be met. 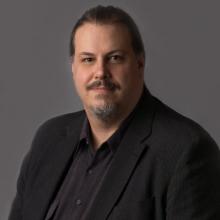 Todd Montgomery is a networking hacker who has researched, designed, and built numerous protocols, messaging-oriented middleware systems, and real-time data systems, done research for NASA, contributed to the IETF and IEEE, and co-founded two startups. He currently works as an Engineering Fellow at Adaptive Financial Consulting and is active in several open source projects, including Agrona, Aeron, ReactiveSocket, and the FIX Simple Binary Encoding (SBE).

Slides are not available

Determinism is a very powerful concept when paired with fast business logic. We discuss both intuitive and not-so-obvious architecture choices that can be made to dramatically scale and simplify systems with these properties. 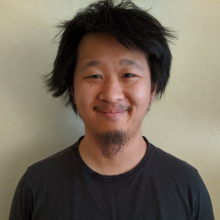 Dart's popularity has surged in the past few years, as it's the language behind Flutter - Google's cross platform front end framework. That's now driving a notion of 'Full Stack Dart', where if you've spent time learning Dart for the front end, why not also use it for the back end. 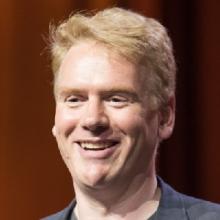 Data Mesh: Are We There Yet? 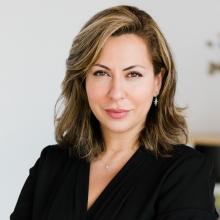 Data Mesh: Are We There Yet?
Session

Ubiquitous Caching: A Journey of Building Efficient Distributed and In-Process Caches at Twitter

Modern web applications widely deploy cache across the stack to speed up data access and improve throughput. In this talk, I will discuss three trends in hardware, workload, and cache usage that shape the design of modern caches. 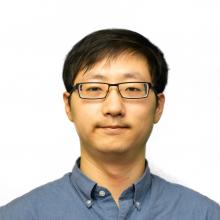 Ubiquitous Caching: A Journey of Building Efficient Distributed and In-Process Caches at Twitter